My first ever homerun during the game. Dejong's 200th career hit. I moved over a section and 2 rows up, it bouced off the 3rd row to half a row to the left of me and back. Jumped over and picked it up.

Adam Eaton looked at his warmup ball before the 1st a lot and then right before the game I moved down and he tossed it to me. It was a 2018 Homerun Derby baseball. #12 on the day.

My dad had a ball tossed by Nelson that hit a women, he then tossed this one to him after I said nilson and pointed to my dad, my dad had to reach over to catch it.

After the warmup session in the bullpen, Henry Blanco gave the bullpen catchers around 5 balls to toss around, I said hey Nilson and he tossed it to me.

He said why do you have that cubs shirt on, My dad said we got it at a garage sail for $5, Octavio asked me if that was true, I said yes and then he tossed me the ball. Ball #100!

Used cup trick after a kid's tossup went in the gap and he was tossed a new ball by the player so I used the cup to get his tossup that he missed.

Used cup trick after a kid missed a homerun, and the ball landed in the bullpen. I got the ball after he was tossed a new ball by a coach.

He hit the ball and I walked over half a section, and caught the ball on the fly. My dad was two rows in front off of me and let me catch it.

My dad caught with his bare hand even with two ppl with gloves going for it after it bounced off of a row, off of the sign at the bottom of the second deck down to my dad who caught it.

The ball bounced off of the front row to a back row and I ran over a section to pick it up.

The ball was hit and bounced off of someones hand two rows back to where I was. I reached over the row behind me and the picked the ball in between a seat.

The ball bounced up back, a guy went one row back and i went to the forward one. My row had the ball as it rolled down, and I picked it up.

Used cup trick after tossup landed in there. The ball was met and muddy due to rain. 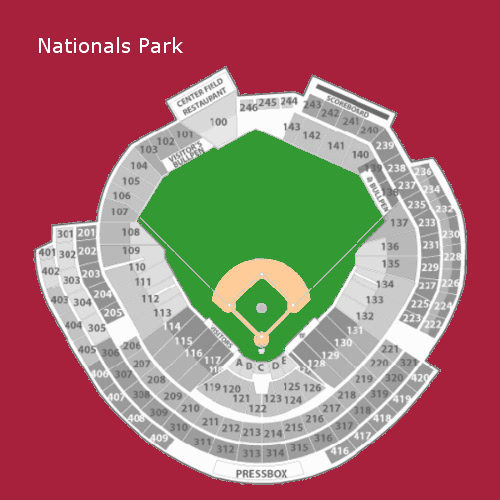