Next, Conroy hooked Tim up with an #EdgarHOF ball too! My! Oh, My!

Umpire Chris Conroy was very nice after the game. He gave out a bunch of balls. This was the second, I think, and it went to Kellan. Edgar Martinez HOF commem! Thanks, Blue!

Guillermo is on the Rays now. So sad. He caught this ball running on a full sprint back toward the fence and glove flipped it up into the stands. I gloved it. Thanks, Guillermo!

Mariners Usher Mark chatted with us a while during BP and then tossed this one to Tim after a Rays batter hit it into the batters' eye. Tim caught it was his other hand full of nachos. Thanks, Mark!

After the rest of the stadium opened, we hung in the corner spot in RCF. Before too long, LeBlanc spotted and Kellan and tossed him this ball. Thanks, Wade!

CF SRO was a suite. Toward the beginning of The Pen time, we were camped at the top of the stairs to the SRO area. Tuivalala spotted Kellan and made a long throw to him from CF. Thanks! 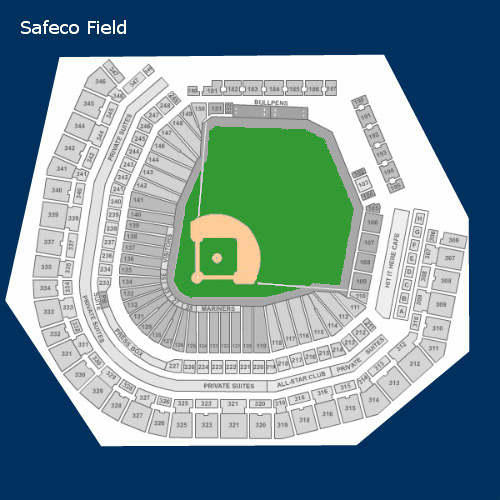