Dan Altavilla replaced Yusei in the 6th. After he finished warming in the pen, Fleming tossed the ball to Kellan. Thanks, Fleming!

I told Tom Murphy to hit a HR onto the grass so I could catch it. Instead, he hit it into the bullpen. I jumped into the corner spot by it. Kellan ran over

After Yusei Kikuchi finished warming up in the bullpen, Paul was holding one of the balls U Say used, and he tossed it up to Kellan. THanks! Yusei got the W in the game!

After throwing to a Rangers bullpen catcher, a Rangers pitcher (not sure who....possibly Shawn Kelley, but I would normally recognize him) tossed this ball to Kellan. Thanks!

No BP. No Mariners pitchers. So we hung out on the RF line watching the Rangers pitchers. One of them tossed a ball into CF. I ran out there and another Ranger tossed it to me. 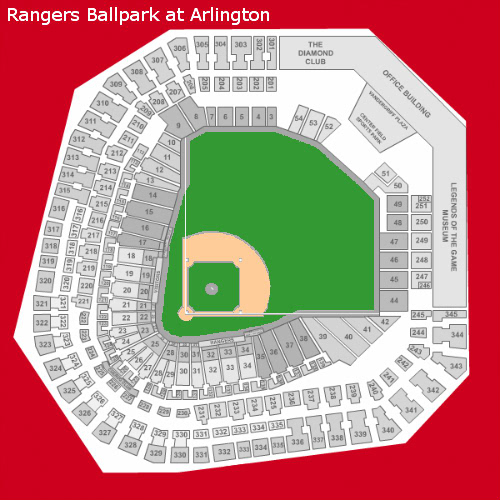